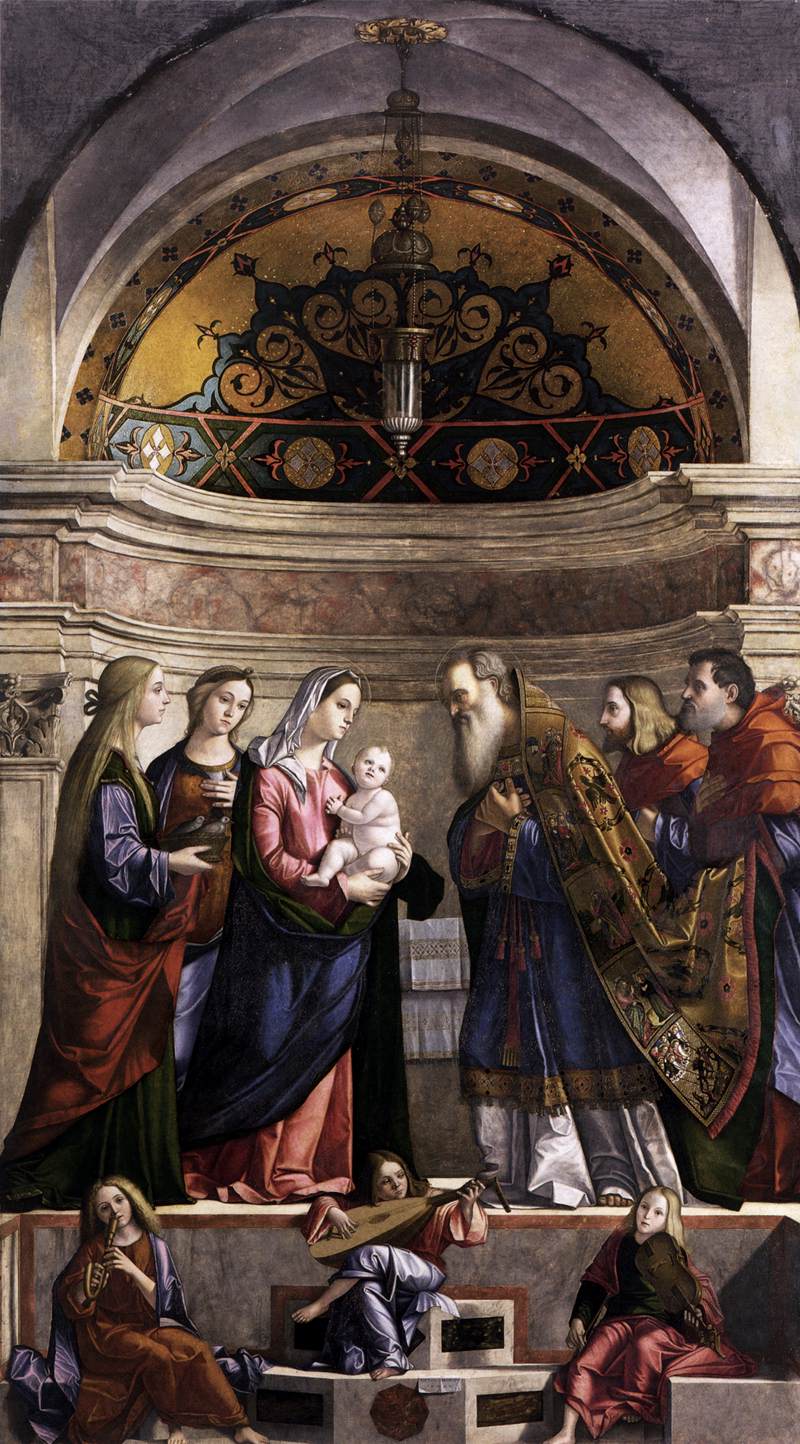 I want to anticipate Sunday’s feast of the  Presentation of Jesus in the Temple. Let’s consider an event that was glorious in its significance and fulfilment, yet was missed by nearly everyone.