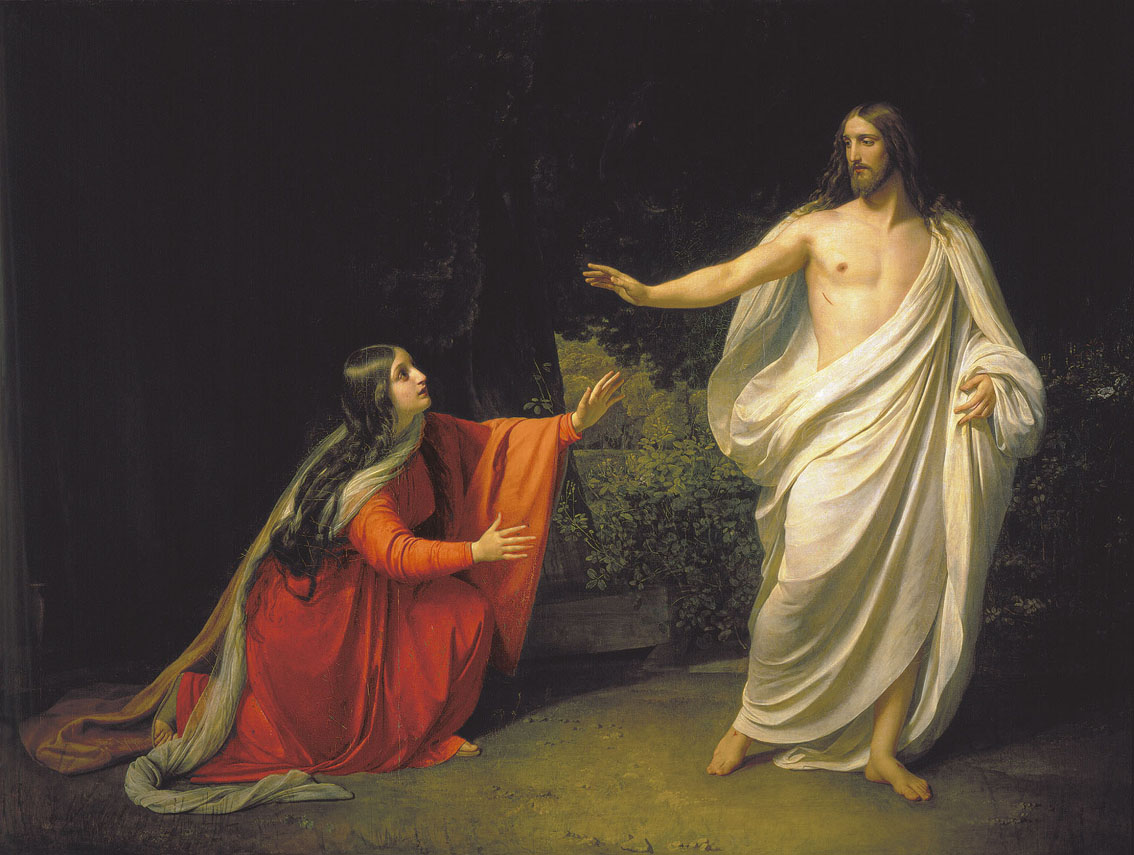 4 Replies to “What Does Jesus Mean When He Tells Mary Magdalene Not to Cling to Him Because He Has Not Yet Ascended?”