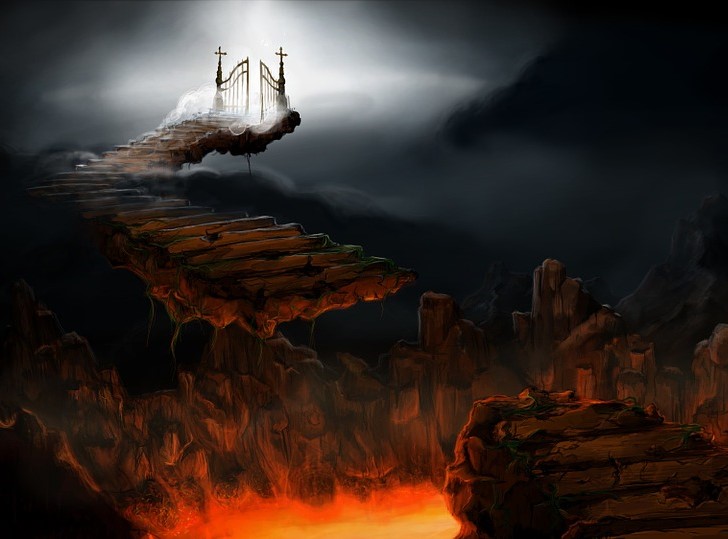 The teachings of the Lord on Hell are difficult, especially in today’s climate. I recently gave some talks at a Renewal Ministries conference in Ann Arbor Michigan and promised the participants I would repost this for their reference. When the videos of the conference come available, I will link to them.

The most difficult questions on Hell that arise relate to its eternal nature and how to square its existence with a God who is loving and rich in mercy.

9 Replies to “Seven Teachings on Hell From St. Thomas Aquinas”