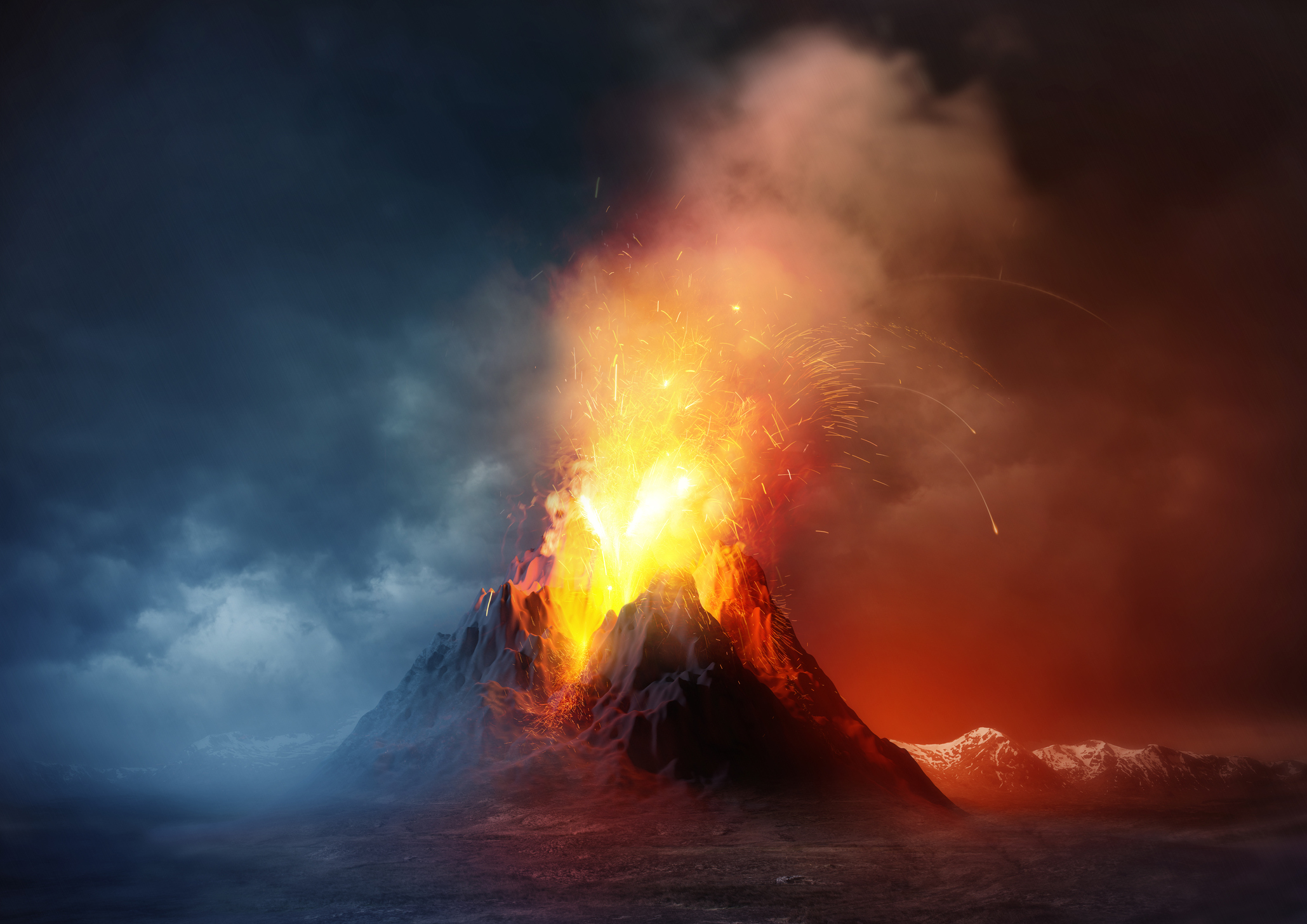 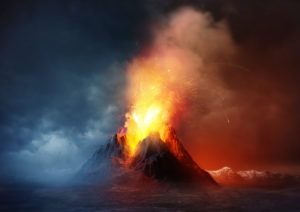 There are many questions related to the problem of suffering and of evil: Why does God permit evil? Why does He not intervene? Why does He delay? Is God really good if He permits such things? Is He really omnipotent?

I have covered some of them in the past (e.g., HERE and HERE).

The answers we can propose address some but not all aspects of the problem of evil. Suffering and evil are not meaningless, as the cross of our Lord shows, but we must humbly and reverently acknowledge that there will remain mysterious aspects.

One of our chief problems is that we often rush to call something “bad,” “unfortunate,” or “evil,” without recognizing that there are some aspects of it that bring blessings. For example, one cause of suffering and tragedy in our world is the fiery center of our planet. We live on a thin crust of cooled rock that floats on top of a cauldron of melted rock or magma; this causes suffering but also brings blessings. Volcanoes, earthquakes, and occasional climatic shifts are among the effects of living above a molten sea; they can bring suffering and loss of life. And yet without these realities life would not be possible here. Volcanic explosions produce important gases for our atmosphere, essential for life. They also produce valuable nutrients to the surrounding soil. Even more, the movement of the molten mantle beneath us is essential in developing the magnetic field that surrounds Earth and helps to deflect the harmful effects of solar winds.

So the burden of volcanic activity also brings blessings. Fearful as eruptions and earthquakes can be, we probably wouldn’t be here without them. One might still ask, “Could not God have come up with a less deadly way of dispensing blessings?” Arguably He did: in offering us the paradise of Eden, where we would be protected. But as we know, Adam and Eve sought a “better deal.” Ever since, we’ve been living in a “Paradise Lost.”

In this “Paradise Lost,” we must learn to look for blessings in strange packages; we should not assume that things or events that cause suffering are wholly lacking in value or bereft of any good at all. God may close one door as a way to open others. He permits affliction in order to bestow other blessings. We do well to avoid hasty conclusions when pondering the problem of evil.

This leads me to a memorable story from the tradition of the Eastern Desert Fathers. I am indebted to Bishop Robert Barron for reminding me of the story via his book, Vibrant Paradoxes (p. 233). I recount the story here in slightly greater detail than did the good Bishop, but I would recommend you read his thoughtful commentary. The story teaches on the often ambiguous qualities of events and problems:

There was a man who was a farmer, and one day the wind blew the gate of his field open and his valued and only horse escaped, and was not to be found. His friends came to commiserate with him at this loss, but he only said to them, “We’ll see.”

Several days later, the horse returned with a wild stallion and a mare. And his friends came to rejoice with him in his good fortune, but he only said to them, “We’ll see.”

Several days later, his son was breaking in the new horses and was cast from the back of the wild stallion and suffered a broken arm and leg. And the farmer’s friends came and commiserated with him at the injuries of his son, but he only said to them, “We’ll see.”

Several days later, troops of the emperor came to the area to draft and compel the young men of the village in the army. But the farmer’s son was exempted due to his injuries. And the farmer’s friends came to rejoice with him that his son was not taken away, but he only said to them, “We’ll see.”

Yes, in so many events of life we lack the comprehensive view to sit in judgment on their full meaning. Blessings are not always as they seem; neither are burdens. Sometimes the best we can do is to say, “We’ll see.”

6 Replies to “A Helpful Reminder on the Problem of Suffering”