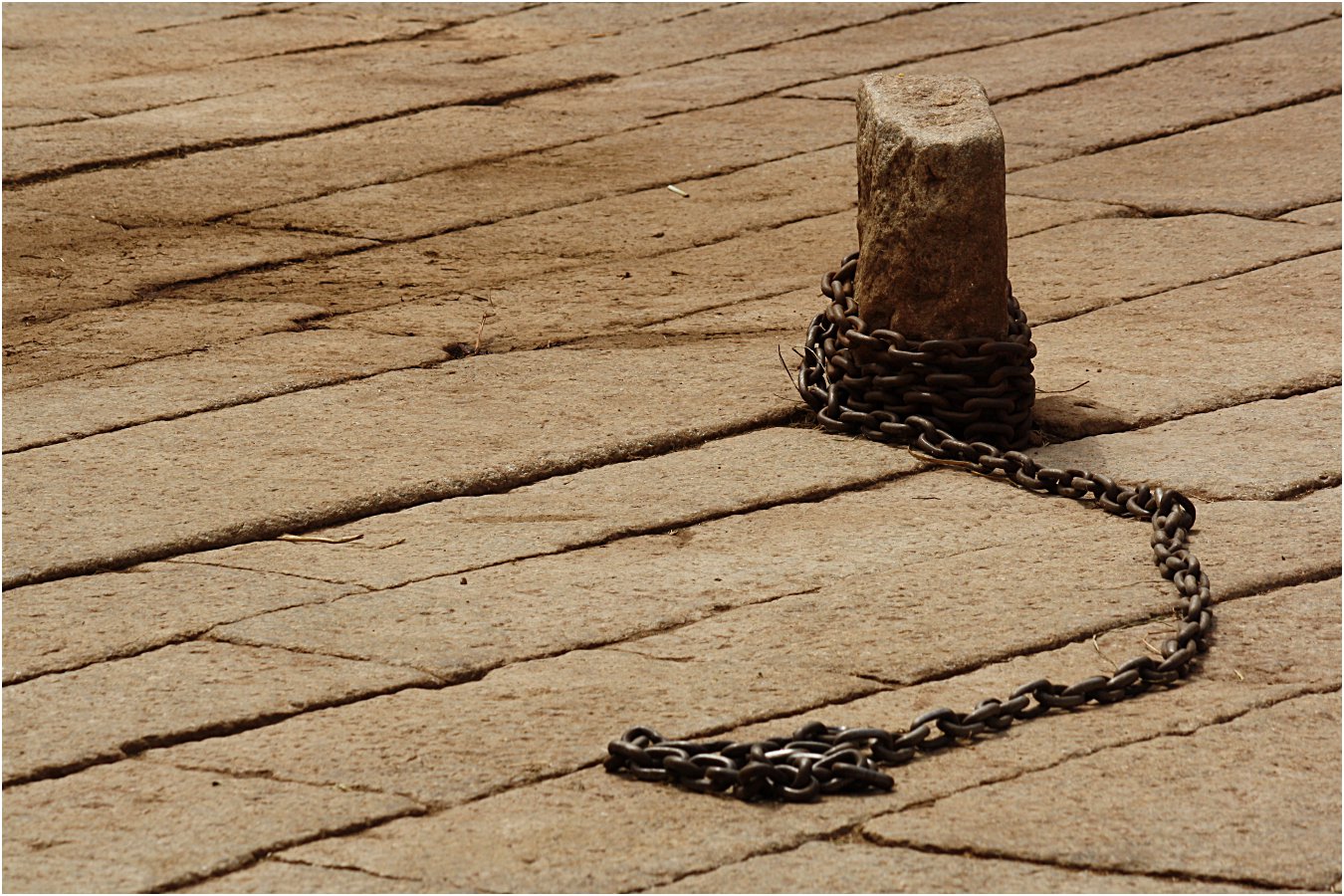 I was free to write this column and you are free to read it, but in order for shared communication to occur, we must each limit our respective personal freedom by following certain rules. I had to post the article in the expected place and you had to go there to read it. I had to follow many grammatical and linguistic rules in order to be intelligible, and you must apply similar norms in order to understand. As soon as either of us starts to cop an attitude and say, “I will not be told what to do; I will do whatever I please,” communication suffers. And thus each of us limits his freedom in order to communicate.

Another example can be found in the realm of sports. Rules, in a sense, make the game. The players and spectators limit their freedom by accepting that a given game has a specific goal. Further there are boundaries and rules of play. If some or all of these limits are removed, there is no framework. Players start moving aimlessly about the field and teams break apart. Spectators argue about everything and even forget why they are in the stadium at all. All order on the field and in the stands breaks down; even the distinction between the field and the stands starts to lose meaning. Chaos and conflict result.

Obviously, the word cultus is at the heart of the word culture. In Latin, a cultus is something for which we care or are concerned, something of worth, something considered valuable. It describes the most central, fundamental values of a group. In later Latin, cultus came to describe the worth or value we attribute to God, who is our truest goal.

The setting aside of God can take place both explicitly (as in the musings of the atheists) or implicitly (as in so much of the secular world where “practical” atheism holds sway). In either case the result is a shutting down of the natural human drive toward the transcendent and, even more dangerously, the elevation of self-determining freedom to a position of unchallenged primacy. [Pope Benedict elaborates] here a theme that was dear to his predecessor, namely, the breakdown of the connection between freedom and truth. On the typically modern reading, truth is construed as an enemy to freedom—which explains precisely why we find such a hostility to truth in the contemporary culture. Indeed, anyone who claims to have the truth—especially in regard to moral matters—is automatically accused of arrogance and intolerance. Society will be restored to balance and sanity, Benedict argued, only when the natural link between freedom and truth—especially the Truth which is God—is reestablished. … Behind all our arguments about particular moral and political issues is a fundamental argument about the centrality of God [Vibrant Paradoxes, pp. 217-218].

And thus freedom cannot be an abstraction. It cannot be unmoored; it is not an unlimited concept. It can only exist in a healthy and productive way when it is in reference to the truth—and truth is rooted in God and what He has revealed in creation, Sacred Scripture, and Tradition. This is the cultus necessary for every culture. True and healthy freedom is the capacity to obey God. Anything that departs from this necessary framework is a deformed freedom, on its way to chaos and slavery.