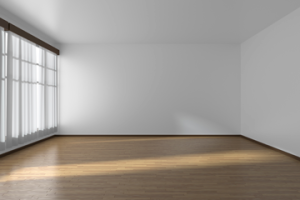 All form and no substance

That Texan is all hat and no cattle

All bark and no bite

All booster, no payload

All foam, no beer

All sizzle and no steak

Show me the money

I thought of these notions of vanity when I saw this admittedly very funny commercial. It shows a man concerned only with his appearance. Actually, he’s even more vain than that: it’s how he smells that concerns him (this is an Old Spice commercial, after all). He is so vapid, so vain, that he thinks that even if he doesn’t look good, well at least he smells like someone who looks good!