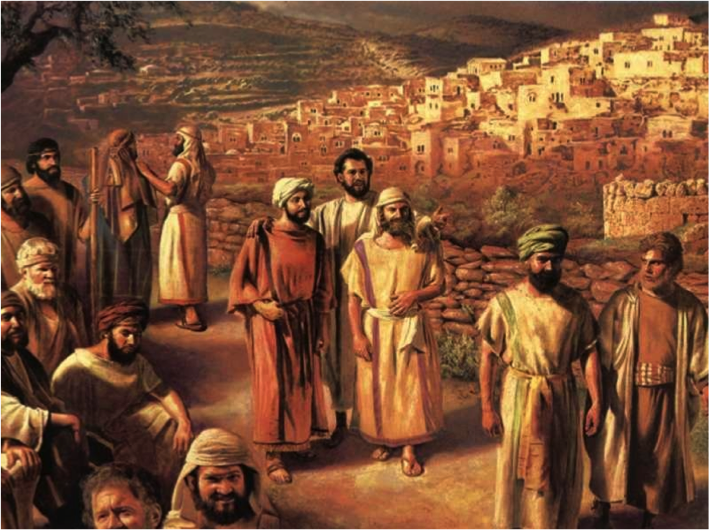 One Reply to “Five Fundamental Freedoms for the Christian Evangelizer”