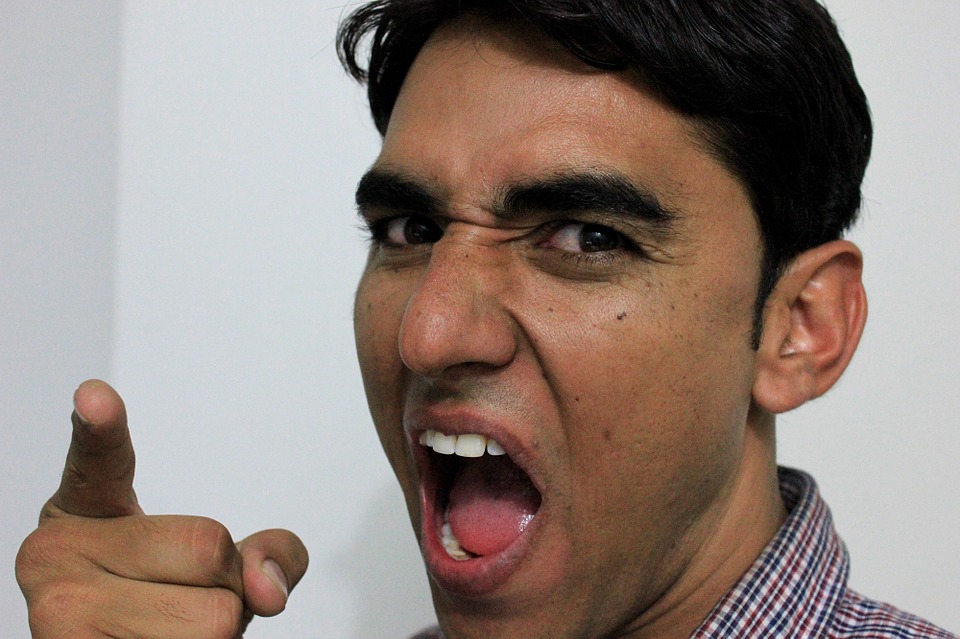 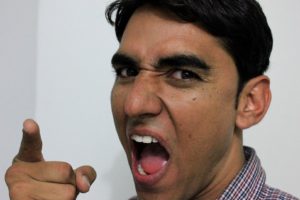 What, then, of sinful anger? Jesus teaches as follows:

As stated above (I-II:84:3; I-II:84:4), a capital vice is defined as one from which many vices arise. Now there are two reasons for which many vices can arise from anger. The first is on the part of its object…in so far as revenge is desired…The second is on the part of its impetuosity, whereby it precipitates the mind into all kinds of inordinate action. Therefore, it is evident that anger is a capital vice (Summa Theologiae, II, IIae, Q. 158, art. 6).

St. Thomas also lists the “daughters” of anger as quarreling, indignation, swelling (or seething) of the mind, contumely (insult), clamor (loud and disorderly speech), and blasphemy (disrespect of God and the things of God) [Ibid, art. 7].

Refrain from anger, and forsake wrath!
Fret not; it leads only to evil.
For the evildoers shall be cut off,
but those who wait for the Lord shall inherit the land. (Psalm 37:8-9)

Burning inside with violent anger,
bitterly I speak to my heart:
created from matter, of the ashes of the elements,
I am like a leaf played with by the winds.