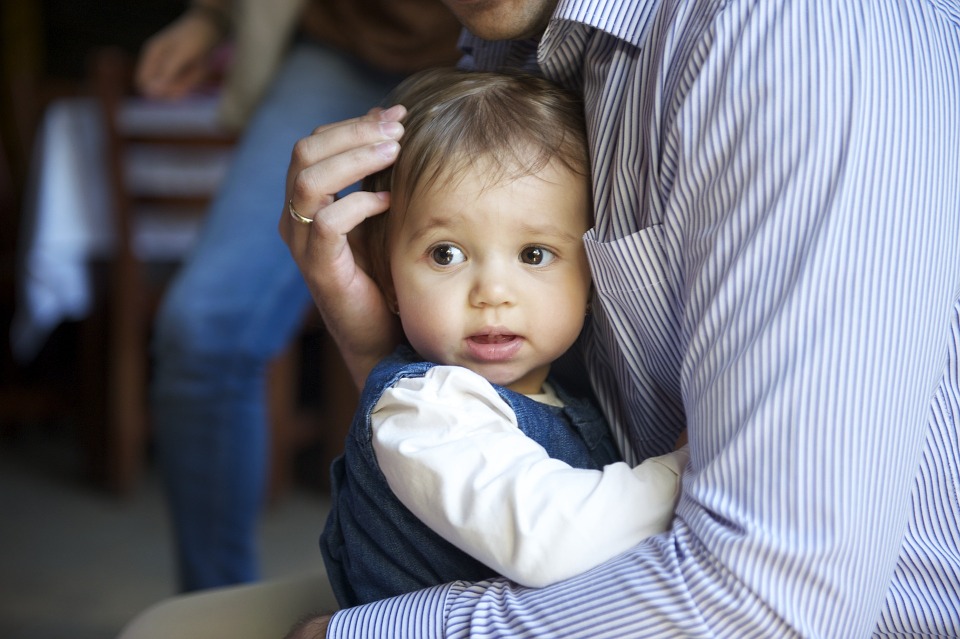 In the reading at daily Mass for Friday of the Twenty-eighth Week in Ordinary Time, St. Paul speaks of Abraham’s faith. Abraham did come to strong faith, but it took time!

One of the beautiful things about the Bible is that it does not present epic figures who never fell. Rather, it presents us with authentic human beings who struggled and eventually “got there.” As an example, I was talking the other day with someone who remarked, “Too bad we can’t all be strong in faith like Abraham.” Ah, Abraham, the paragon of faith! Well that was true eventually, but Abraham had some very bad moments in his journey that we ought not to overlook. Surely he became strong in faith, but only after some pretty bad falls along the way. Consider some of Abraham’s struggles.

Do you see? Abraham’s journey was marred by some pretty ugly setbacks, but ultimately Abraham did come to believe God. He receives the fruit of faith in his son Isaac. God prepares one final test to strengthen Abraham’s faith (Gen 22). He tells him to offer his son as a sacrifice. This time, Abraham does not hesitate. He sets out for Moriah, determined to obey God. Isaac asks, Where is the lamb for sacrifice? (Gen 22:7) Abraham has finally made it to faith; he simply responds, God himself will provide the lamb for the sacrifice (Gen 22:8). Abraham has arrived. He has come to trust God and knows that obeying Him will not be without its reward. And God did provide the lamb, as you well know.

Abraham didn’t simply “have faith.” He had to get there through years of struggle, setbacks, and hard lessons. He had to learn that to obey God brings blessings, but to disobey God brings trouble. Abraham learned that God means exactly what He says and that he should trust Him in all things. If Abraham, the great hero of faith, had to go through all of this to arrive at faith, maybe there is hope for us! We, too, are summoned to learn of faith and grow in it. We are called to obey more and more perfectly and to stop trying to improve on God’s plan. Abraham’s example isn’t just a relief for us who struggle; it is also a road map, telling us what we must do. Faith has to grow and we have to let it.

Here’s an old gospel song that says, “A saint is just a sinner who fell down and got up.” Maybe there is hope for us, too—provided we get back up.